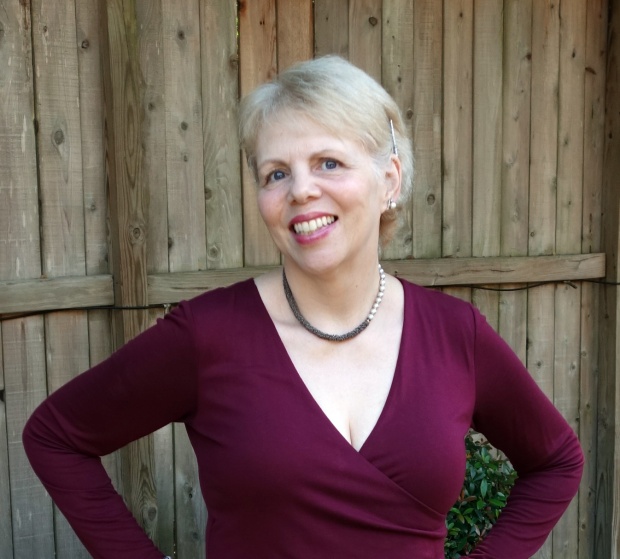 For many years I would not wear pearls because my mum did, on her ill-fated wedding day, and shed many tears.  She would bring it up so frequently that I was convinced that pearls were unlucky at any time.  In some cultures wedding pearls represent the tears a bride will cry on her wedding day.  I felt much the same about opals until my sensible geologist husband pointed out that you would only be unlucky not to have these beautiful gemstones.  Both my Nana and my mum were terribly superstitious and some of it still sticks in my addled brain.  I gasp if someone puts new shoes on a table and I wouldn’t walk under a ladder. 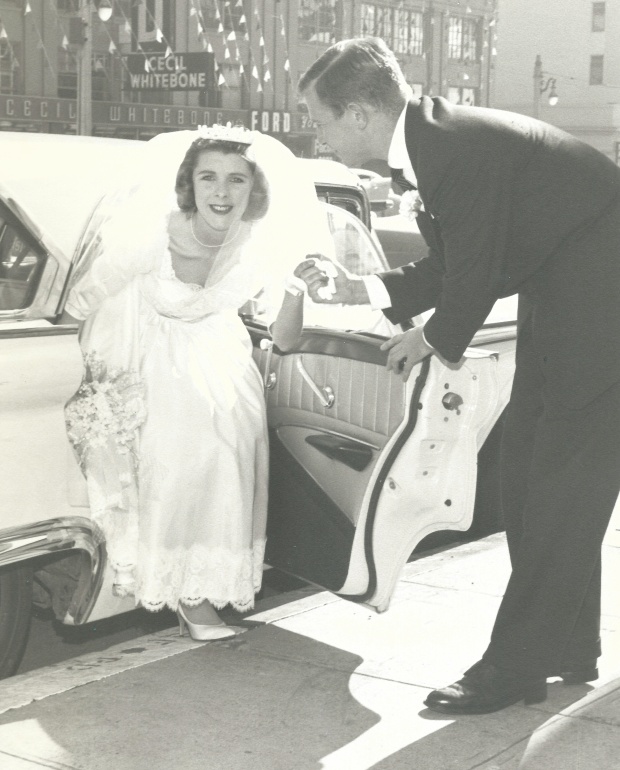 After many years, I fully understood that my parents’ marriage was doomed from the start.  The pearls, which I later broke, and the bridesmaid’s green dresses were of no consequence.  Bit by bit, a few pearls snuck into my jewelry collection.  Most recently one of my dearest friends gifted me the funky pearls below along with the ring and earrings which were her mother’s.  I just love them! 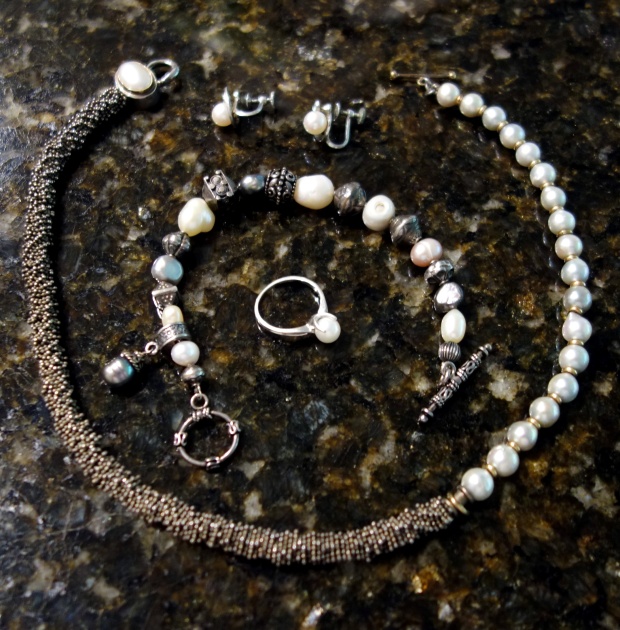 I have few occasions to wear them too, especially now, but Teddy and I had a second date to our local restaurant and they looked lovely with the claret dress.  I found the dress (and another in black) at Old Navy’s clearance rack for $5 each.  There was a young woman looking for the same dress and I helped her look for one to no avail.  She gave me a look that suggested that I should really give them to her but I am not dead yet…and it was my bargain!  Is it some type of primitive foraging gene that makes woman get so excited about a deal or buying stuff? 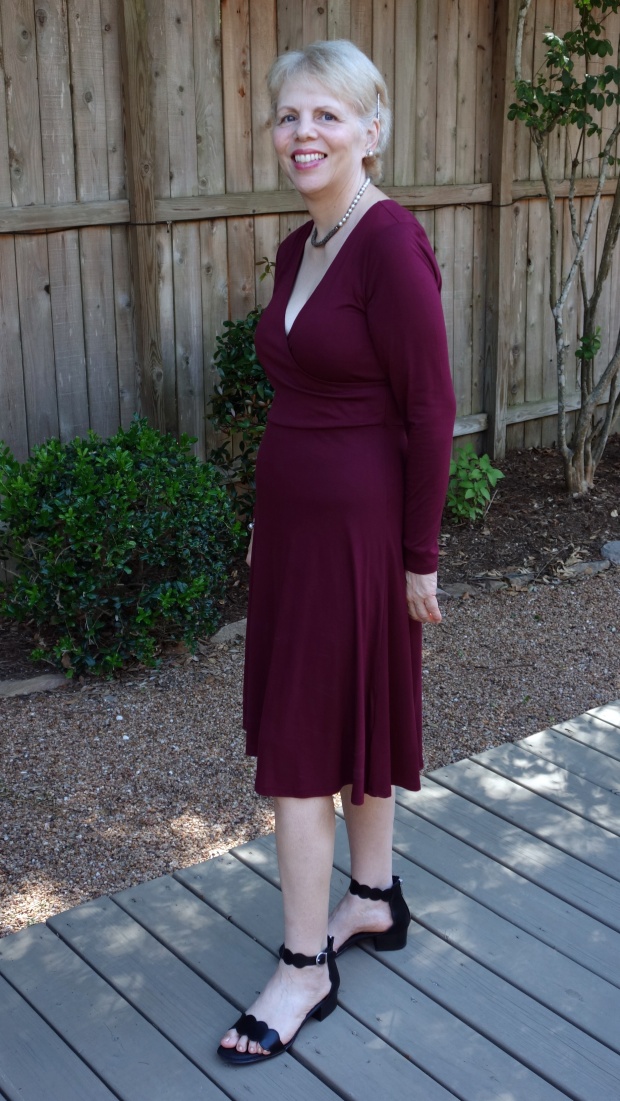 Our restaurant meal was disappointing this time, although the food was delicious.  Texas is up to 75% capacity at restaurants and although the restaurant was almost empty, they seated an older foursome just 6 ft from us.  We have an inevitable spike in Covid-19 cases as we opened up and I just felt uncomfortable.  I have retreated back to our homestead as the numbers tick up and Teddy is working from home again.

When I was preparing for this post, I looked for my mum and dad’s wedding photo and could only find one.  I knew I hadn’t thrown them out but it took me hours to track them down.  While doing this, I realized we are saving far too many sentimental photos and documents and cleared one box from Teddy’s parent’s house.  There is no reason to save books that stink of cigarette smoke but I did save Teddy’s paternal Grandma’s pearls from the hoarder house.

55 thoughts on “Are pearls unlucky?”