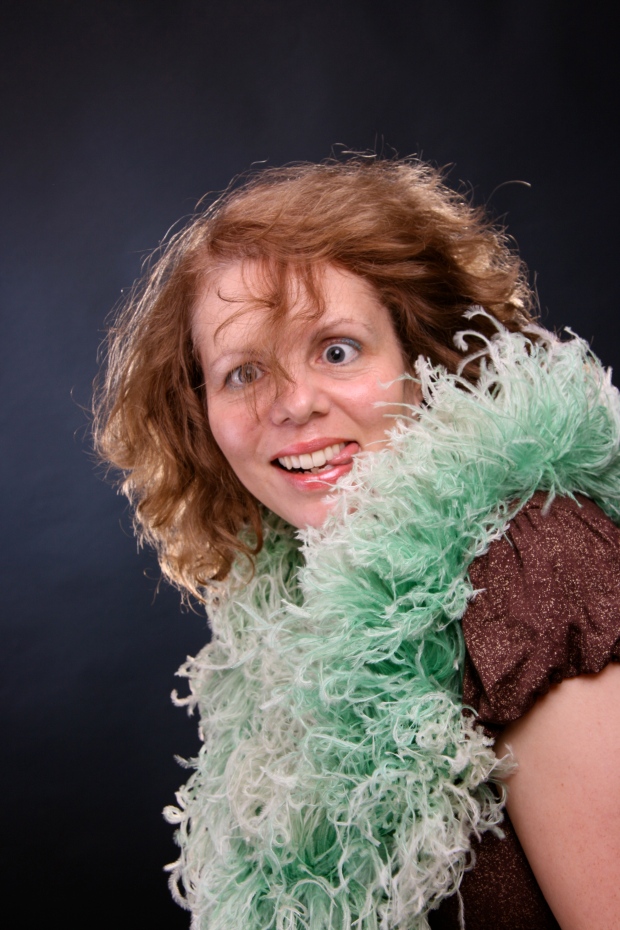 Would you vote for this person?

My thoughts are empty and chaotic all at the same time, unable to think of a post.  Then I got tagged by my lovely young friend, Eliza, on her thought-provoking blog Journey to Life.  Eliza  always signs, ‘Love, Light, Glitter,’ which invariably makes me smile.  It never ceases to amaze me how many diverse friends I have through WordPress, connected through our love of words, emotions and images.  We connect despite a disparity in age, lifestyle and often language.  You can tell how old I am when I say that the title of this tag/post is bothering me – I want to know you better?  Grammar is so important, girls! (In the voice of Maggie Smith in The Prime of Miss Jean Brodie).  In a brief interlude with fame, my friend and I were asked to interview for the BBC Scotland series that followed the original film.  We were loveys in the Drama Group but both declined because college was beckoning.  Most of the younger schoolchildren in that second series attended our drama-loving high school.

I thought the questions in the second part of Eliza’s post were intriguing enough to inspire a post.

Thank you to Eliza for giving me something to smile about!  Love Light Glitter!