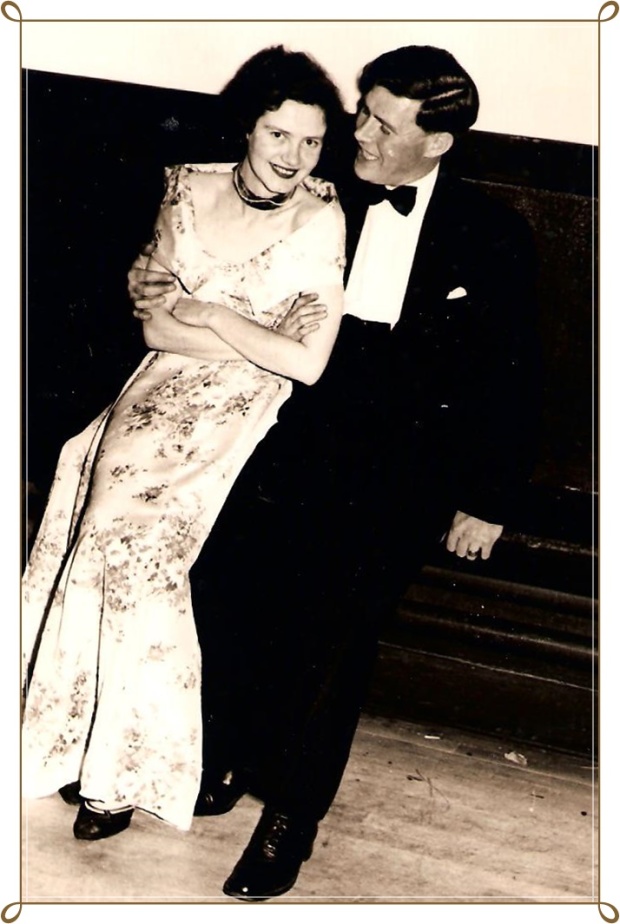 After my last post I thought I would share two stories. A couple of weeks ago we had another incident on an Interstate just north of Houston, close to where we live. It’s another funny yet sad tale. In the middle of the night, police officers noticed an elderly lady driving a Buick (isn’t it always a Buick?) down the center lane of Interstate 45. She had no lights on and although the police tried to pull her over, she continued on her trek. If she had kept going she would have either caused a major accident or ended up in the Gulf of Mexico. They decided that the safest thing was to lay a strip to burst the tires which was successful but then she kept going on the wheel rims until finally she came to a stop.

When they got her out of the car, she was a disheveled older lady who probably had a dementia of some sort. She must have a guardian angel because no-one was injured and hopefully she now has the care she needs. This was on the main thoroughfare between Houston, Dallas and further north. Every month or so, we have what is now called a Silver Alert on the road signs, asking us to look out for an elderly driver who has run away from home. Guess what 90% of them drive – BUICKS!

We were so fortunate that Teddy’s mum who had Alzheimer’s disease had long since stopped driving and was not inclined to do so. That said, one of the neighbors found her ‘repairing’ the top of the garage (at the top of ladders), she ran away from the mall and generally caused havoc with her many disappearing tricks. Teddy’s Dad had not lost his faculties but he was too old to be driving but no-one could persuade him to stop. Both sides of the car were scraped along the side where he had misjudged the garage. Now that both have passed on, our grief is being mellowed with humorous memories. Teddy had been scanning old photos and found this receipt in his Dad’s driving licence. We both burst out laughing because it brought back Dad’s obsession with keeping receipts, putting them in strange places and in this case misspelling BRASSIERES. Only a man of 93 would refer to them in such a way.

I love this photograph of my mum (blonde), mum in law and dad in law. They are on a vacation to Spain that my parents in law kindly paid for. My husband and I are both only children, so almost always had celebrated Christmas with all three parents. One particular holiday, we were staying in one of the guest bedrooms of my mother’s house. Her house adjoined another terraced house and our bedroom had paper thin walls to the bedroom next door. My mum lived in a nice public housing estate which was full of working class people. The next door neighbor was an older lady, now widowed, who lived there with two sisters – the oldest was single and the other was a widow. They had been neighbors for more than 20 years and both were respectfully quiet – except on this occasion…

It was around midnight on Christmas Eve and we were being disturbed by strange noises in the bedroom next door. It sounded like furniture being moved around which was odd at that time of night. Then we heard a little voice shouting, “Help” out of the neighbor’s window. It was a quiet street and one of the neighbors across the street came out in her dressing gown and curlers, shouting “Who’s that shouting help?” She was a rather loud lady who sounded like a female Billy Connolly. By this time half of the street was out in their nightclothes trying to figure out what was wrong. Despite my mum’s own mental health issues, she was the voice of reason in the street and many people confided their problems in her.

No-one in the house next door had come out to explain what the problem was so my mum knocked at the front door and said, “Its Kathleen, let me help.” They very tentatively opened the door and were clearly mortified at being the center of attention. In those days Alzheimer’s disease or dementia, much like mental illness, was something you didn’t talk about. The oldest single sister had one or the other, had been deteriorating for months while the family tried to keep her illness secret. On this occasion she was delusional, thinking it was World War II and had barricaded the bedroom with the furniture to protect her against Nazi soldiers.

It took half the night for my mum to help the situation while the poor deluded sister was still shouting, “Help!” out of the window. None of us got much sleep that Christmas night. My husband and I were very young, still in our twenties, and didn’t realize how difficult the situation was. Life turned around to teach us a sharp lesson as my lovely mother-in-law who was glowing in the photograph above was diagnosed with Alzheimer’s about 15 years ago. She was advantaged by new medical treatments, brain scans and therapy but it is still so hard to cope with. Now, she is the only parent we have still living and resides in a special care facility. People sometimes make very thoughtless comments such as, “I would never put my parent in a home” but how could you manage without specialist staff, hoists and all the other equipment they have? I couldn’t even change her diaper because of back problems.

We try to visit her every quarter, one or other of us, but she no longer remembers me which makes me sad. Everything about the situation makes my husband sad as he only sees glimmers of her former personality. I used to volunteer at a Dementia Ward in a hospital in Scotland and I know that we are very fortunate that she is calm, happy and easy for the staff to deal with. It is lovely to see them hug or kiss her with her smiling in response as she no longer has language. Despite all of this, we still laugh when we think of the very loud neighbor lady with the Billy Connolly voice – her heart was in the right place.