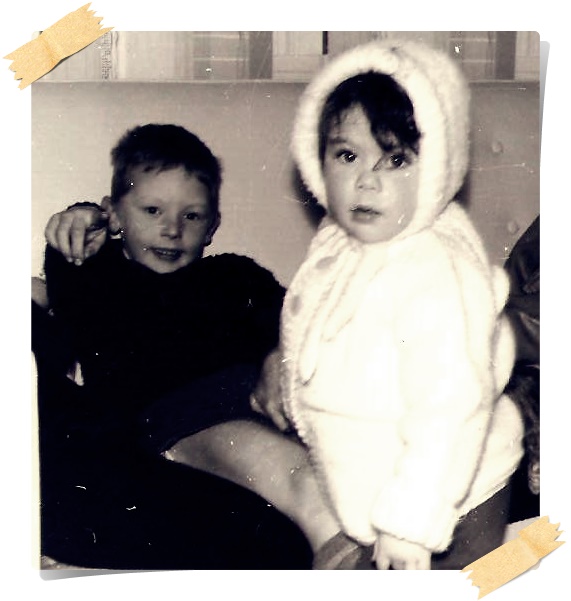 Dear readers, this is going to be very hard to believe but some people don’t like me.  I know, I know – Kerry is so nice.  Nice is such an overused word but accurately describes me.  Not perfect, not fabulous, not evil; just nice.  In Scotland we have a perfect word that fits me to a T – “couthie”.  It’s the opposite of uncouth and is nice with a little extra kindness and warmth.  Gosh, I sound so wonderful that perhaps I am narcissistic?

I worked a long contract recently when I discovered that my niceness made some people contemptuous.  It is my job to charm clients, exude warmth and be as nice as ninepence.  Mostly, it works to my employers’ advantage and the clients.  In this recent scenario, the company I was contracted to had a nest of vipers working for them.  The first day I was upbeat and excited.  The second day, I was upbeat but trepidatious.  By the fifth day, I was ready to jump out the 4th story window.  In all fairness, I have been battling chronic depression and a respiratory infection but I was not alone in feeling the toxic environment.  The event was guarded and every day I would chat to the various security personnel.  On the fourth day, the guard was so concerned by my worried face that he said, “Miss Kerry, if you look behind you will see a rainbow”.  There really was one and I was almost tearful at his empathy.

I am realistic enough to see that the company toxicity preceded me and was so complex.  Who disliked who?  Why was everyone backstabbing?  Was it their comparative youth?  It was made worse by staff sharing confidences with me about personal and work situations.  I am an empath!  Just like Deanna Troi in Star Trek, I really hurt when negative emotions surround me.  This is also why I am so good with clients.  Most of the conference attendees gravitated towards me, rather than the organizers, because I smiled and made them welcome.  I made an effort to learn their names, ask about their country and business and was generally pleasant.

Every evening I would go home to Teddy and vent viciously about my contracted, temporary, employers.  This is not the first time I have worked for difficult people but when the generalized wrath finally turned on me, it felt like a knife wound.  It made me second-guess myself.  I can’t stand not being busy and constantly found something to do.  This also made me realize how little some of the organizers were doing.  So many personal texts and emails added to workplace venom.  Three of the days were 11 hour shifts with no real breaks, just occasional snacks and trips to the restroom.  Most of the job was sitting so it wasn’t hard work just mentally wearing.

What part did I play inciting the wrath of one particular person?  Well, I am straightforward and noted that the name badges were not alphabetical, making life a little harder than it needed to be.  My constant tidying of the workplace may not have sit well, especially when I asked the cleaning staff for a cloth to clean the coffee tables properly.  Perhaps my age didn’t help?  The majority of the clients were male and closer to my age, so they were putty in my hands.  A pretty accent and smiling face takes you a long way in Texas or anywhere else.  A few came up to me before they left and thanked me for my help or just talking to them.  None of this went unnoticed and my benign conversation with guests was often interrupted with a rather forced sales pitch.  Use honey not vinegar, darlings.

I would love to say this is the first time this has happened but many years ago when I was a small project manager, I had two paid staff and a team of volunteers.  One of the staff respected and liked me, all the volunteers did also but the other staff member really despised me.  She did once imply that my life should have been hers.  I was fat and unattractive yet married to a successful handsome guy (the same Teddy).  She was stunningly attractive with the husband from hell and wanted my job.  I thought I did everything I could to make her life easier and make the job more attractive and interesting but there were limits with funding.  After five years, I burned out and resigned, despite the President’s pleading, then she got the envied job with a good honest reference from me.  Within a couple of years the project disappeared.

I think I know my faults.  My honesty and tactlessness can be searing but rarely with malicious intent.  I am very warm but know when to draw a boundary line.  Delegation is not my strong suit and I prefer my boss to be straightforward with clear instructions.  I will put complaints in writing if I have to but usually prefer to talk it out.  So what’s the point of this post?  The soul searching was worth it – there are always aspects of our behavior we can modify.  Lessons are learned and we move forward.  I wonder if any of them thought about me after the event.  At the very end I received a hug and thanks from one of the nicer organizers.  The one who despised me still thanked me for all my hard work.

There is a rather sad story about the photograph.  The little boy was badly affected by domestic violence aimed at him and his mother.  I was mostly unaware of this and then they moved away.  He was the son of my mum’s school friend.  Many years later we visited and he was a handsome older teenager with a car.  He took me for a drive with an open can of beer in the console.  Despite longing to date, something made me decline the offer.  He died in his 50’s of alcohol abuse.  Every time I look at this photo, I think of what happened to this sweet little boy.