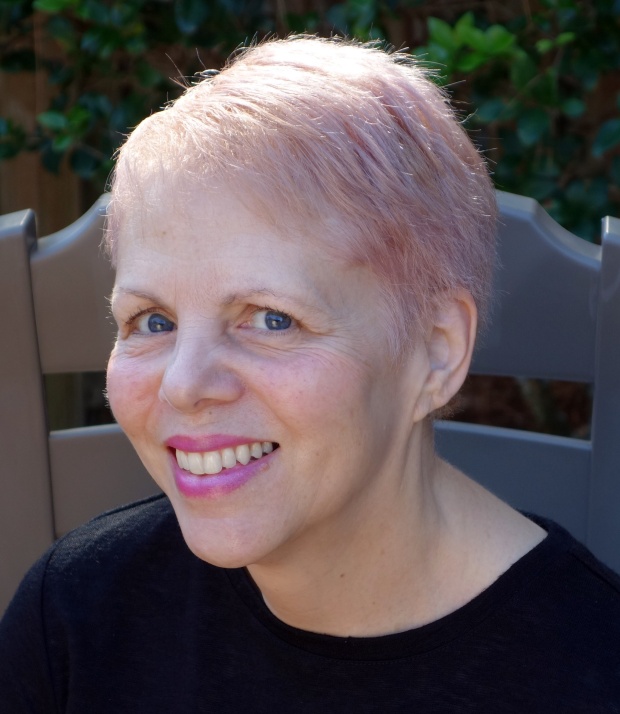 The jury’s out but so far 2020 has been less than good.  Catastrophic world news has saddened me but I hope February is better for us all.

On a much lighter note, Teddy noted that our water bill was higher than normal during September and October before the sprinkler system was turned off.  He worried the problem to death until I said I would use a hose in 2020.  He completely ignored that we live in a bubble of oil and gas, I work at an airport so should have Flygskam/flight shame  and we drive two large but old Coupés with little or no public transport available.  What’s a little water – Lord knows enough rain has fallen in Houston??  I jest, of course, and am scrupulous in using water efficiently.  Last month we used $24 of water so keep downwind of us…

Then our dishwasher (15½ years old) starting making death rattles – our appliance guy said he couldn’t repair any of our old stuff anymore.  Our microwave is rusty, also.  Once I started researching models and prices, I realized it would be cost efficient to replace almost everything (and pay for them to be recycled to avoid new appliance shame/Ny apparat skam).  Thank goodness the laundry is fine and the oven looks brand new because I don’t use it.  When I was young, we had to get a new gas fire for the living room.  There were no savings because my mum was a mentally ill alcoholic on disability.  She bought it on HP and worried about every payment.  That is why I have scrimped and saved our whole lives.

My girlfriend in Scotland had a similar situation with a dangerous gas fire in her bedroom when we were school girls.  She only discovered it was really leaking carbon monoxide when two of us left her room and fell over.  I guess it could have been much worse??  We shared the experience of neglectful alcoholic parents but can still laugh about some of it.  On that note, I have stopped drinking alcohol (until I start again).  I would really like to stop completely but I know myself.  Teddy and I shared a bottle of Pinot Grigio a few days ago and I still feel like I was hit by a bus – or I have a virus!!!!

I had a huge contract job with a manifest that was inches deep – and thousands of clients came from all over the world.  By the third day, I could see that I had feet but could no longer feel them.  Ever loving Teddy kindly drove me to work on the third day.  I can tell that my mood is ‘interesting’ as my hair has been PINK, rose gold and now boring dark blonde, all in one month.

Finally, I was completely shocked by a ‘#MeToo situation’ that had passed me by.  When I worked in Scotland, Alex Salmond, the first Minister of Scotland lived in the next village.  I had met him on several occasions, some connected to my work with local communities.  He seemed utterly charming although I didn’t agree with his politics.  Last week, I noticed in the news that his trial for sexual assault against a variety of women is starting in March.  It is not often that you know the celebrity predators (allegedly) but I am shocked – he didn’t seem the type.  My American friend asked me if he had predated me but luckily I was fat with dark hair then, so flew underneath most men’s radar.

Life is absurd, isn’t it?  One minute you narrowly dodge death by leaky gas fire, the next you avoid a predator’s attention by eating too much crap.  Got to keep laughing…😁